The Working Principle Of the SMT Reflow Oven 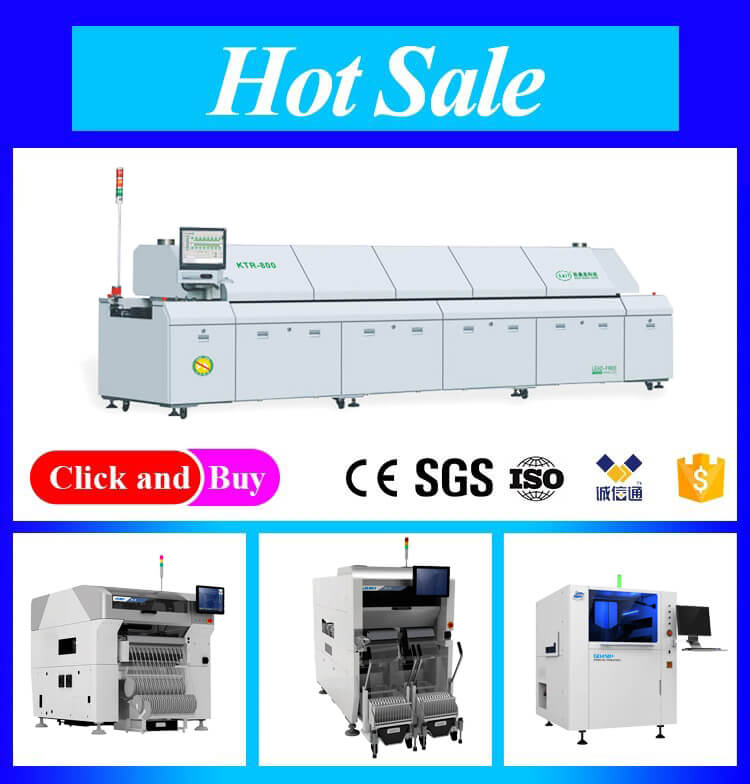 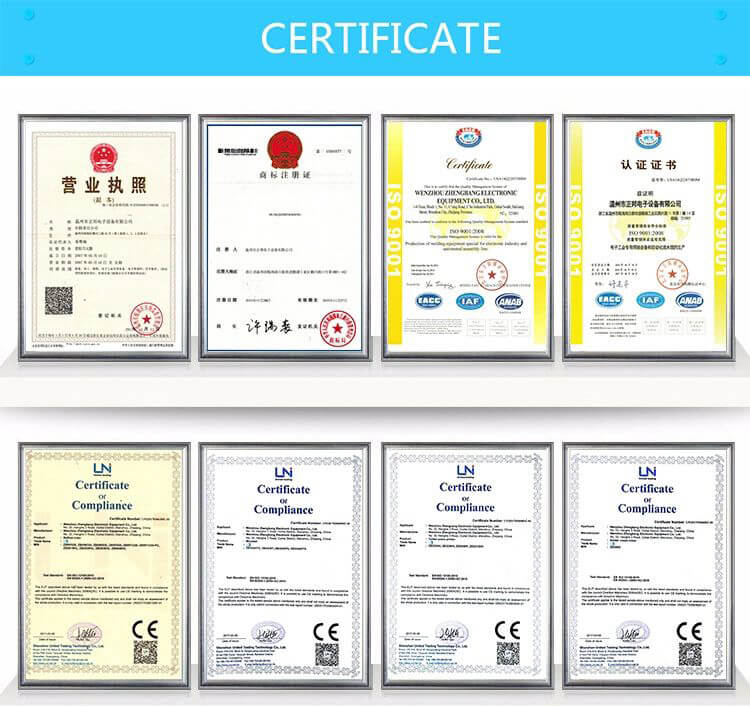 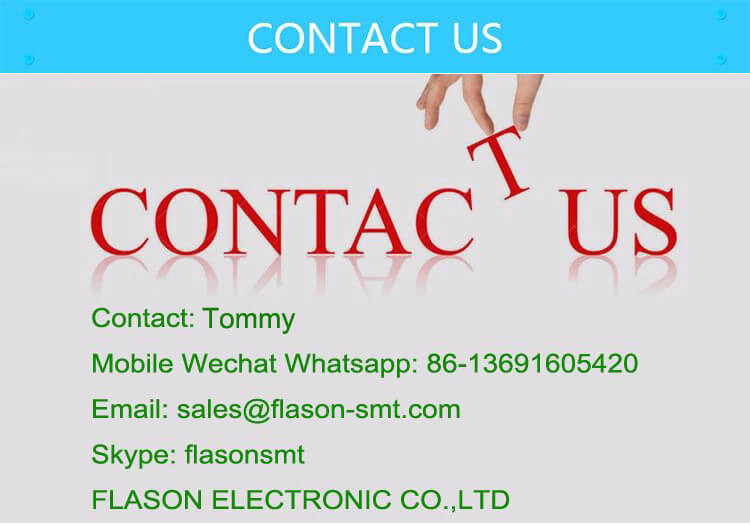